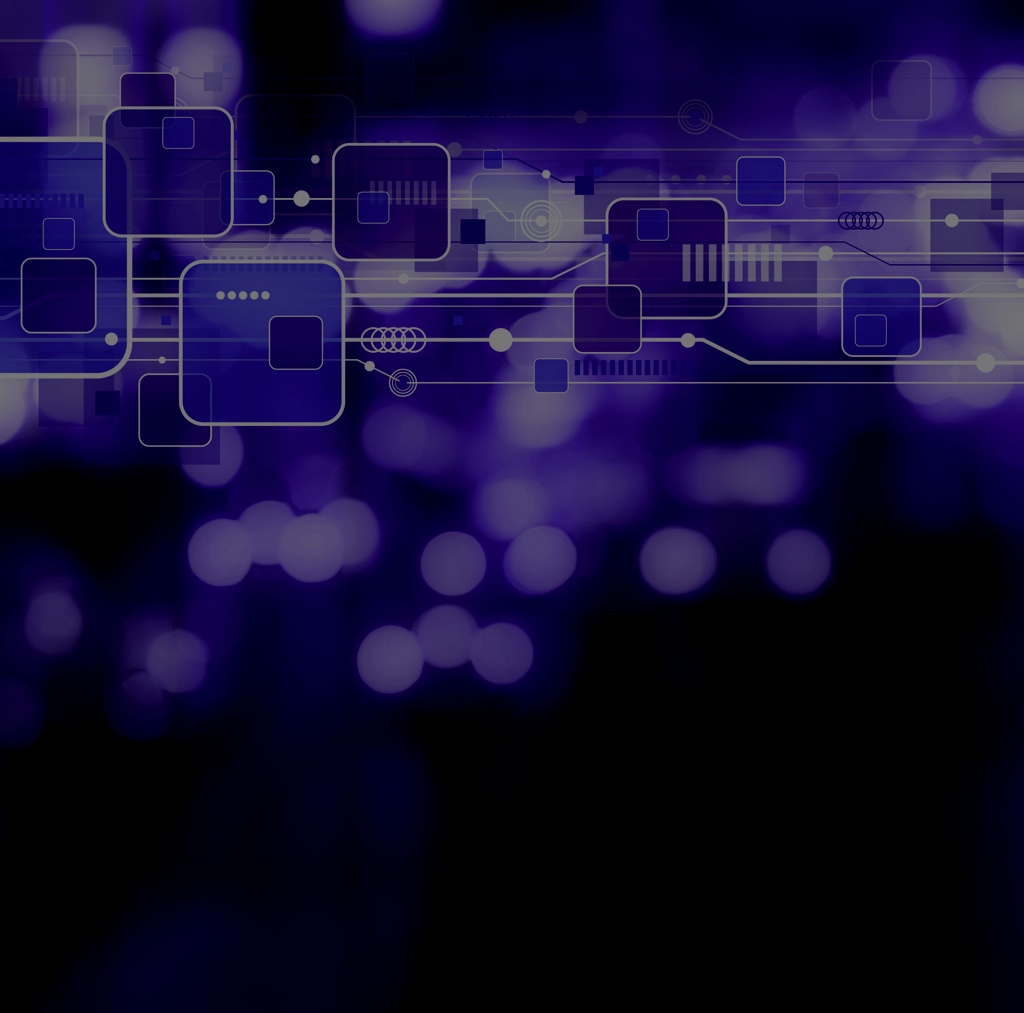 Swift's lack of dynamic dispatch precludes working with a Core Data NSManaged objects via a protocol type. Swift Beta 5 introduced a feature that resolves this problem. As a result, we are now able to enforce a protocol that spans Core Data objects and plain old objects.

The reason for the failure is the underlying "magic" that Core Data applies to an NSManagedObject. Essentially, it rewrites the class definition at runtime to pass @NSManaged property calls through proxy methods. However, it cannot make the same modifications to non-managed objects or protocols. In Objective-C, this is ok because Objective-C uses dynamic dispatch for all calls and references. Swift, however, seeks to improve performance by inlining references. As a result, the Swift protocol type (Kid) references the orginal memory locations for properties on the object. Unfortunately, after the Core Data "magic", these locations are no longer valid.

Swift Beta 5 provides a mechanism to fix this problem with the introduction of the dynamic keyword.

So, to fix our code example, you would simply add the dynamic keyword to each property on the Boy class.
protocol Kid {
var name: String {get}
var age: NSNumber {get}
}

The App Store Field of Dreams

Most people seem to start with the same 'field of dreams' vision; build an app and they will come.…

The more I am doing in Swift, the more I am finding pattern matching with the switch statement useful.…